Bosworth Independent College, part of CATS Global Schools, has confirmed the relocation of its main teaching building to the Newton Building, a prestigious Grade II listed former girl’s grammar school in the town, returning it to its original use.

The majority of Bosworth’s teaching and learning will move a short distance from two of its current buildings, Nazareth House and Queens to the Newton Building, with picturesque views of the town’s racecourse playing fields.

The Newton Building formed part of the University of Northampton’s Avenue campus until the university relocated to its purpose-built Waterside Campus in September 2018. The building was retained as offices by the university until 2020.

In 2007 it underwent substantial investment to develop its teaching and learning facilities. As a result, it boasts more than 35 classrooms, IT laboratories, a café, and a magnificent grand hall.

“The move to the historic and prestigious Newton Building helps Bosworth and CATS Global Schools realise its vision of inspiring the next generation of world shapers.

“We’ve had our sights set on the building for a while. It’s a true architectural gem and provides the perfect environment to learn and work for the students and staff of Bosworth Independent College.

“I’m delighted that we can return the building to its former use as a school offering a first-class education preparing students for their future.”

Bosworth will retain its various boarding houses a short walk away, home to international and UK students aged 13 – 19 preparing for university success. Two of the school’s current teaching buildings, Nazareth House and Queens on Barrack Road will shortly be advertised for sale.

Talking about the benefits of the move, Jason Lewis, Principal of Bosworth said:

“We’re all really excited about moving the heart of Bosworth’s community to the Newton Building.

“The move will mean that almost all our teaching and learning are all under one roof and will shift the centre of gravity of the College to St George’s Avenue.

“As soon as we get the keys, we will start to ready the building for the new academic year making full use of the latest IT and digital resources in the classrooms, respecting the historic nature of the building.

“We are already planning our first open day for prospective students and their families and a separate guided tour for the local community and the Grammar School alumni interested in learning about the site’s history and how we will use it.”

Bosworth Independent College, part of CATS Global Schools, has confirmed the relocation of its main teaching building to the Newton Building,… 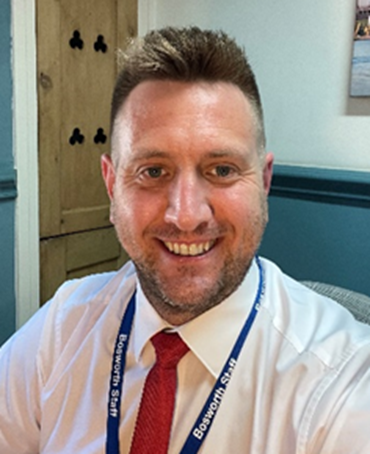 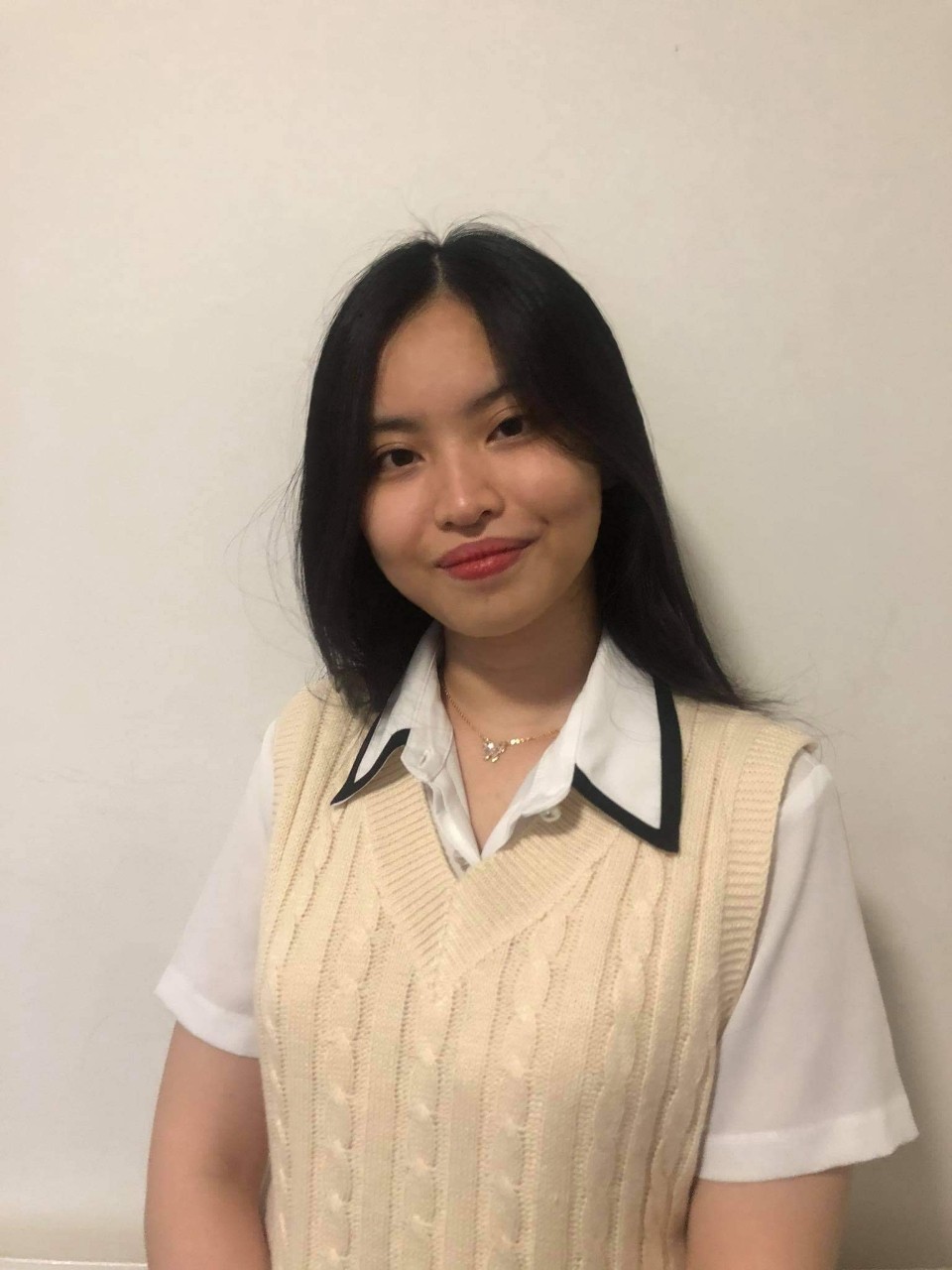 Exciting future at the University of Cambridge

In the UK, only 18% of applicants to Oxbridge are successful in gaining a place. The competition is tough, but… 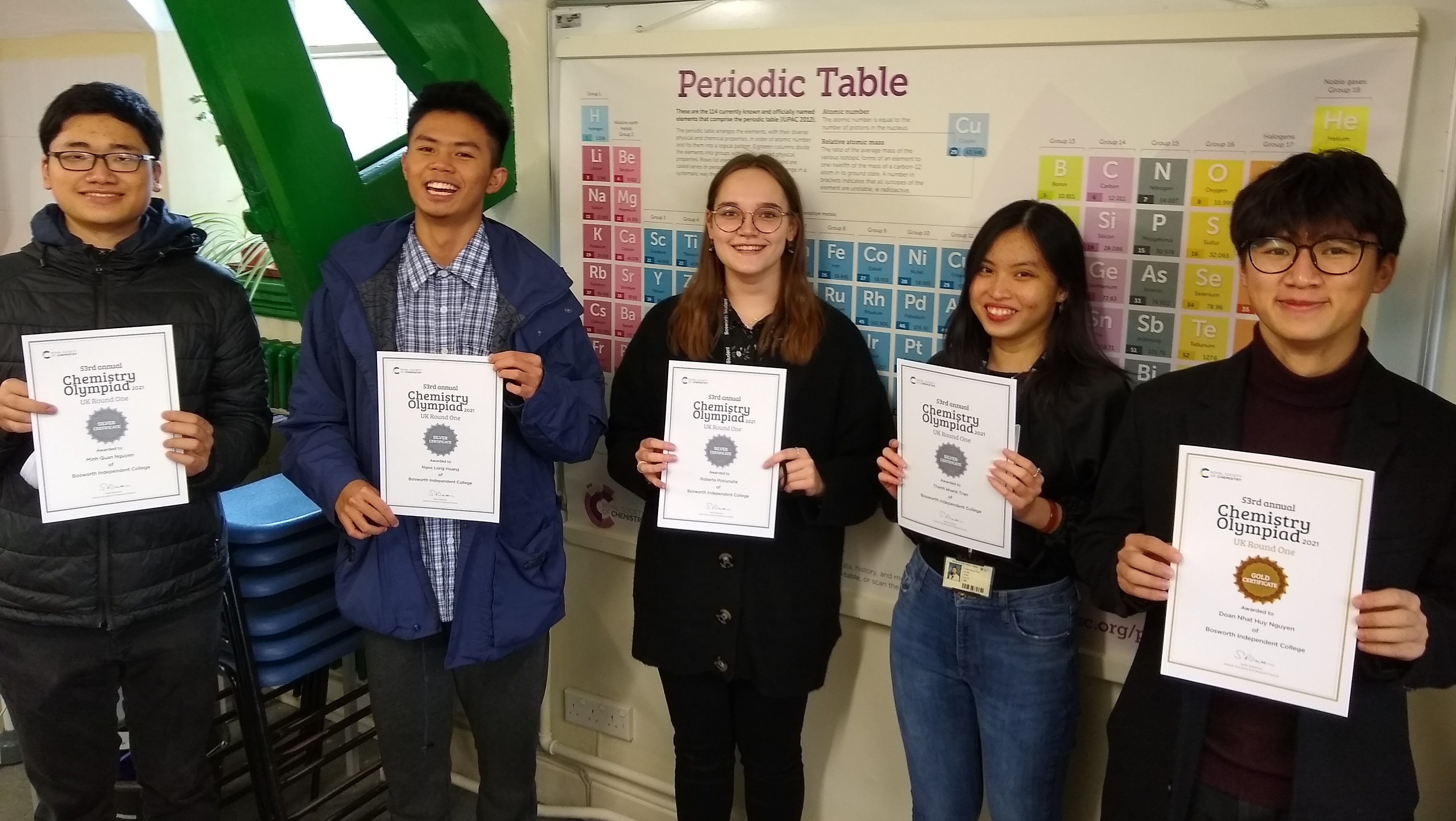 Enjoying achievement at the Royal Society of Chemistry Olympiad

Bosworth Independent College A-level student, Aaron, has gained a Gold award in the Royal Society of Chemistry Olympiad (RCS) alongside… 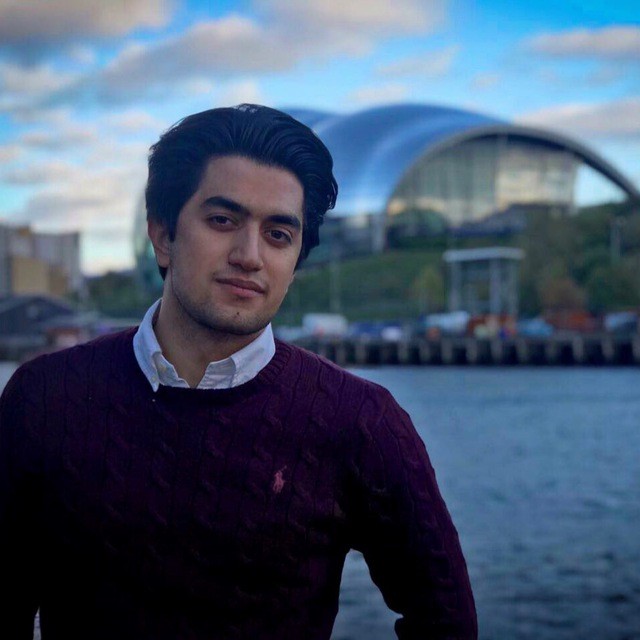 Success at a Russell Group University

Bosworth’s alumni, Hossein, just started his graduate medical training at Sheffield University and shared with us: “After my graduation from… 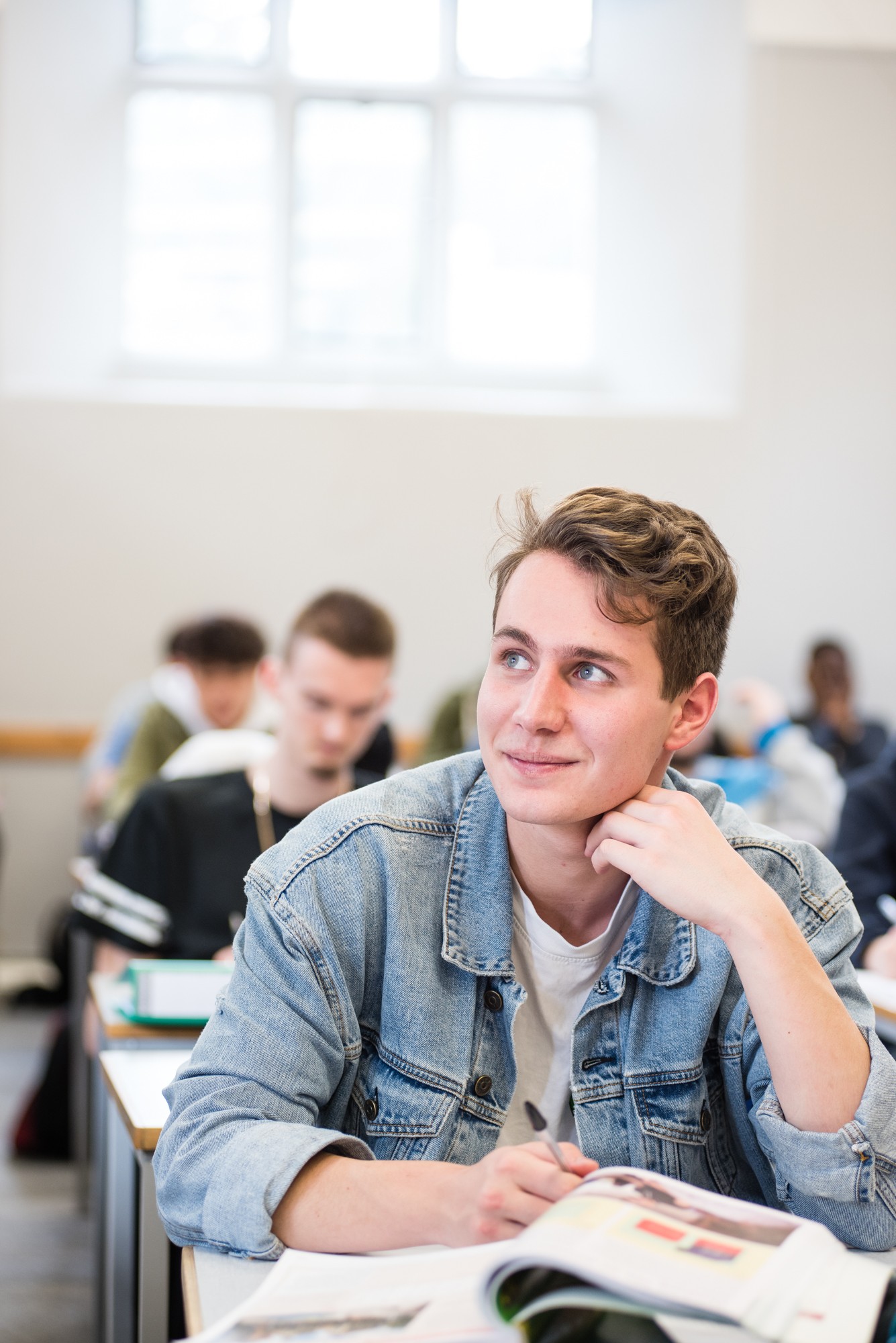 A message from Ofqual

Dear parent/carer, We know that it has been a really unsettling few months for students, since schools, colleges and other…